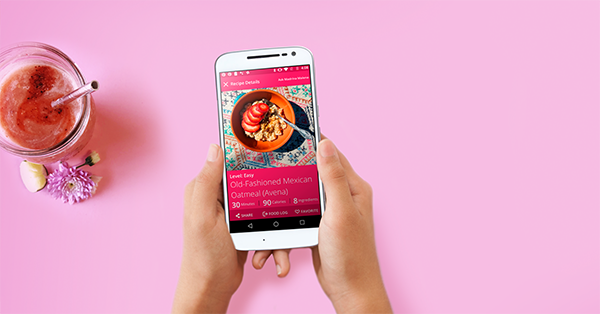 The United States has a long history of running public health campaigns to increase disease awareness and prevention. Sometimes these campaigns work, like the 2000 Truth Campaign, which led to declines in teen smoking rates nationwide. But sometimes public health campaigns completely fail. Ana Consuelo Matiella thinks one reason for those failures is not understanding the intended audience.

Matiella has 30 years of experience in social marketing, mostly aimed at the Latino population in the U.S. She says health campaigns targeting her demographic in particular often miss the mark. “The reason I started ACMA Social Marketing was that I saw the lack of culturally appropriate communications for Latinos and other people of color,” says Matiella.

The Santa Fe-based company has used a popular marketing tool called photo novels, or fotonovelas in Spanish, to educate at risk populations about health disparities. Fotonovelas focus on visuals and storytelling to make information accessible.

“The reason I started ACMA Social Marketing was that I saw the lack of culturally appropriate communications for Latinos and other people of color,” says Matiella.

Matiella says those SBIRs also helped her company better understand its market and led to other business opportunities. They have designed and created fotonovelas to address Alzheimer’s disease, HIV/AIDS, drug abuse, and teen pregnancy, and have worked with organizations and governments in New Mexico, Arizona, Illinois, Oregon, and California, as well as on the national level.

A Direct to Phase II SBIR from the National Cancer Institute, together with a matching grant from the State of Oregon’s Business Development Department, has helped Matiella build a mobile app that promotes healthy lifestyles among Latinas called ‎De Las Mías. App users can track their health behavior, read articles on health and diet, access recipes developed by a nutritionist, and find community support. 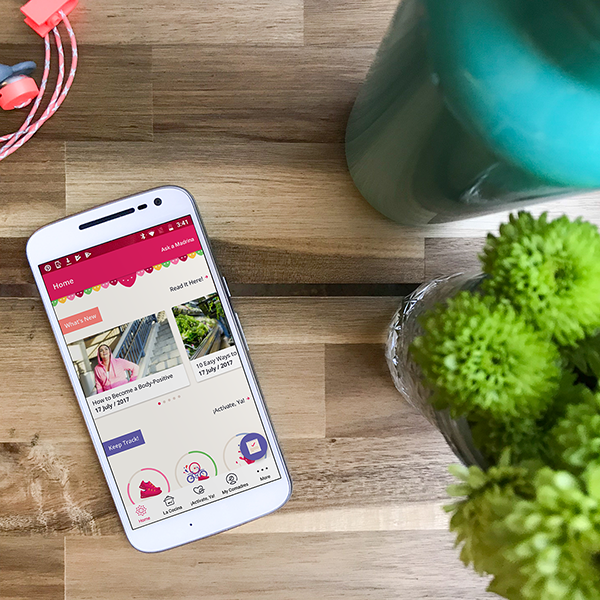 “In terms of venture capitalists for minority businesses, it is a really unfair playing field. So the fact that SBIR funds minority businesses like ours is huge because otherwise, we would not get any investments,” says Matiella. According to a recent study, less than 0.4 percent of venture funding goes to Latina-run businesses in the U.S.

The De Las Mías app is currently free to join and Matiella says, with the help of investors and collaborations, she hopes they can keep it that way.