Here you can understand different types fraud, find case studies of fraud, as well as report fraud to the Office of the Inspector General (OIG).

The HHS OIG promotes the effective, efficient, and economical operation of HHS’ programs and operations through audits, inspections, investigations, and other reviews. The HHS OIG investigates any fraudulent acts involving HHS, its contractors or subcontractors, or any crime affecting the programs, operations, Government funds, or employees of those entities.

What types of fraud are found in the SBIR/STTR Programs?

Which SBIR rules should you be particularly familiar with?

What happens if you break the rules? 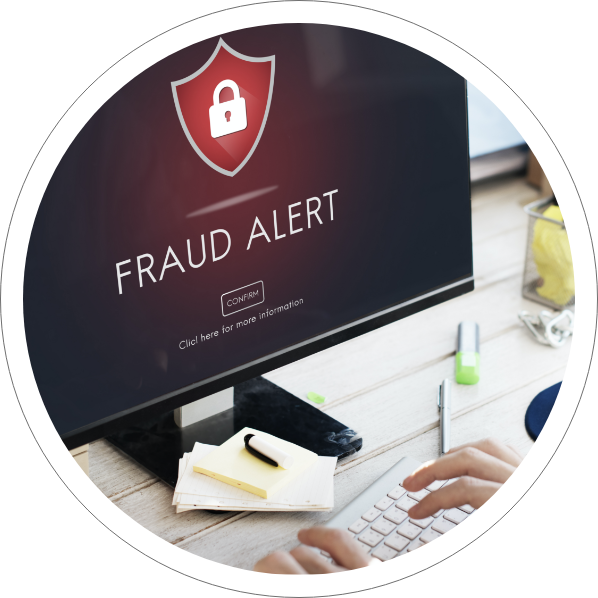