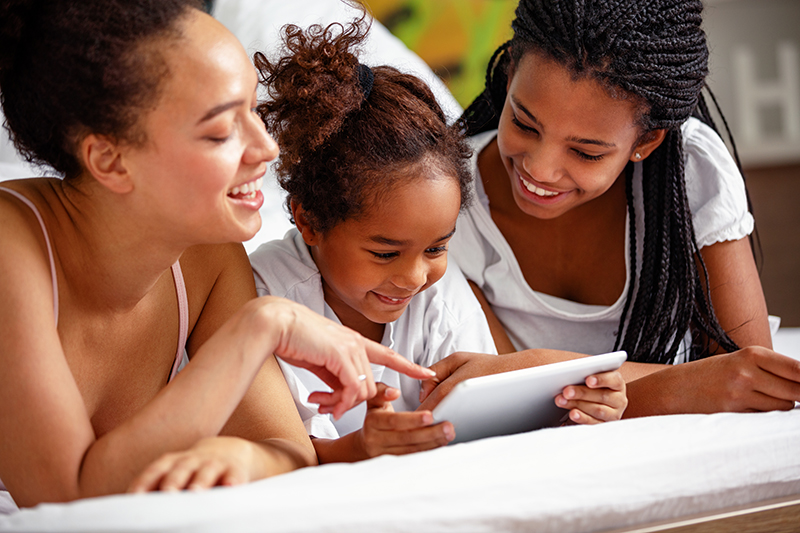 While overseeing technical logistics in a public housing meeting for neighborhoods of predominantly black residents, Laverne Morrow Carter noticed something: the people on the committee didn’t reflect the people in the community. “I was just struck that there were no folks of color, but they were talking about people of color,” says Carter, who at the time ran a successful technology assistance business.

Having grown up one of nine in a single parent household, Carter says something in that meeting triggered her to put her passion for poverty issues into action.

Carter went back to school to obtain a health-focused master’s and Ph.D. “Then I retooled my company as a research firm.”

The successful business she would go on to build in Burgess, Virginia—Research, Evaluation and Social Solutions, Inc. (REESSI)—supports children, youth, and young adults from under-resourced families and communities by implementing risk interventions.

A critical shift happened in the early 2000s when Carter noticed teachers had to confiscate cell phones because the kids were playing games instead of paying attention. Carter said to herself, “Wouldn't it be interesting if we could take the content of our risk reduction work and put it on a digital media platform, put it in games?’”

In 2014 REESSI built prototypes of virtual games for after-school programs using funds from a Phase I Small Business Innovative Research (SBIR) grant from the National Institute on Minority Health and Health Disparities. The prototype, called ME games, found students showed measured changes in attitudes and intentions when they visualized their possible future selves.

I was just struck that there were no folks of color, but they were talking about people of color

In 2016 REESSI used Phase II SBIR funding to build out the ME games prototype, which is the first of four categories of games that will occupy REESSI’s virtual platform, called Lifting Youth to Favor and Empowerment (LYFE) Virtually. 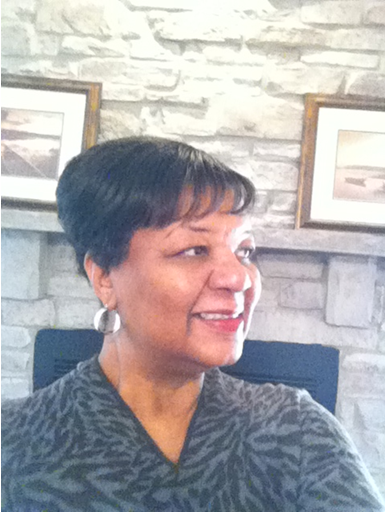 prototype for Love games with support from a Phase I SBIR grant from the Eunice Kennedy Shriver National Institute of Child Health and Human Development.

Carter says SBIR funding gave the company credibility, validation, and critical reviewer feedback that further improved their research plan. But she says the biggest benefit came out of her participation in the NIH Commercialization Acceleration Program, where she received one-on-one mentorship from an experienced entrepreneur who suggested she turn the LYFE Virtually platform into a product.

Carter says her career has been a difficult journey, but this work is her passion. “I think that every child should have a pathway to success.”