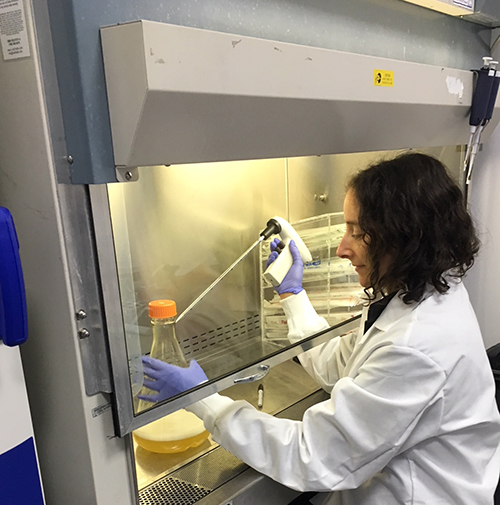 When Larry Zeitlin received a text message from an unknown number asking about an experimental drug he was developing to treat an Ebola-like viral infection called Marburg, his first question was, “Who is this?”

After learning a researcher studying the virus had been accidentally exposed, Zeitlin chartered an overnight private jet to fly the possibly life-saving drug to the researcher.

What was in the drug? Antibodies. A survivor of a viral infection usually carries protective antibodies in their blood, which presents a unique opportunity for developing treatments. Because each antibody recognizes and neutralizes just one unique virus, some call them magic bullets to treating the disease, although Zeitlin says it’s more complicated than that.

“We try to identify people who have survived an infection and we screen their blood for these very specific antibodies that have very specific protective properties,” says Zeitlin, who co-founded Mapp Biopharmaceutical, Inc. with Kevin Whaley in 2003 to develop antibody-based drugs.

At the time, the efficacy of antibody treatment was debated. But a 2003 Phase I Small Business Innovation Research (SBIR) grant from the National Institute of Allergy and Infectious Diseases (NIAID) helped the company show that antibodies were a promising treatment option.

But a 2003 Phase I SBIR grant from NIAID helped the company show that antibodies were a promising treatment option.

Zeitlin used funding from a 2009 Phase I SBIR grant to identify antibodies that could combat Marburg infection. A cousin of Ebola, Marburg Virus Disease is rare, fatal in anywhere from 24 to 88 percent of cases, and has no approved treatment. 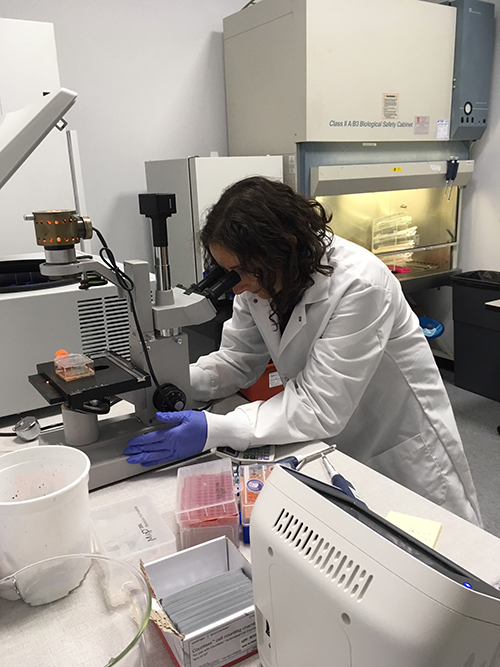 The Phase II SBIR funding awarded in 2014 allowed the Mapp team to test their antibody treatment in Marburg-infected monkeys, which rescued 80 percent from the disease. To begin the expensive process of licensing a drug for manufacturing, Zeitlin applied and was awarded a Commercial Readiness Pilot (CRP) Grant in 2017 from NIAID.

The team previously used SBIR funding from NIAID to develop its drug Zmapp, which was administered for both compassionate use and in a Phase I clinical trial during the 2013-2016 Ebola outbreak in West Africa.

Along with NIAID funding, the company has been awarded grants from the National Institute on Aging, the National Cancer Institute to study Alzheimer’s Disease, cancer, influenza and many more. Mapp is also working on Respiratory Syncytial Virus (RSV), which largely affects small children and infants--especially preemies--and the elderly. A vaccine or therapy for RSV has been elusive, but Zeitlin’s team has identified an antibody candidate against RSV with support from a Phase I SBIR from the NIAID.

“The SBIR program has been critical to us for helping to advance ideas through proof-of-concept and moving our products for neglected diseases closer to the clinic,” says Zeitlin.