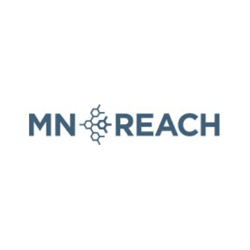 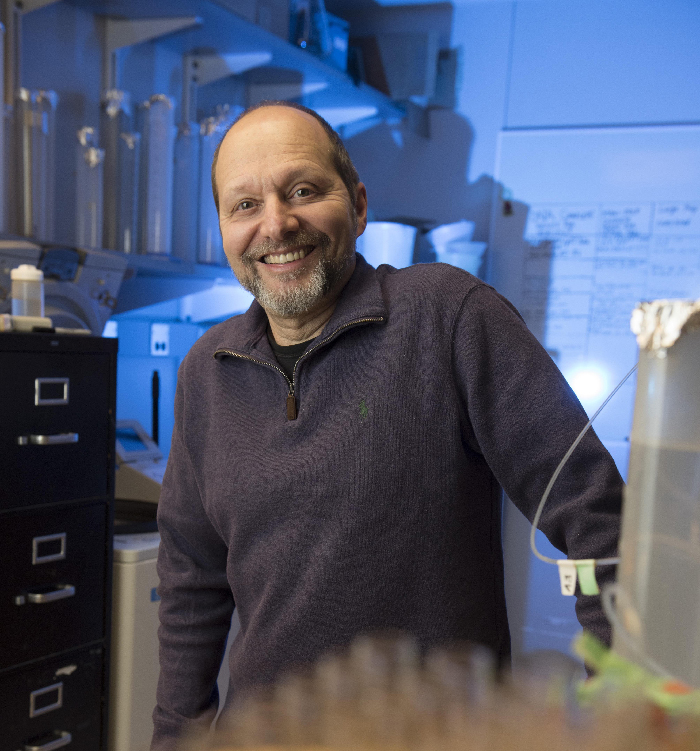 For years cancer immunologist Daniel Vallera studied diseases associated with bone marrow transplants in mice. “It was very interesting, but there was something missing,” says Vallera, who wanted to translate the scientific discoveries he made in the laboratory into real world applications. So, in 2012 he established the Targeted Toxins Laboratory at the University of Minnesota with the goal of designing FDA compliant immune therapies and anti-cancer drugs.

When Vallera learned that another scientist, Jeffrey Miller, was trying to find a way to stimulate the immune system to better fight cancer, the two started working as a team. Together, they designed a drug that both linked cancer-killing immune cells to tumor cells as well as stimulated a burst in the production of additional immune cells. Because the drug attached itself to the tumor, this build-up of new immune cells occurred at the cancer site, achieving a much more potent immune response than previous drugs that stimulated immune cells throughout the body. The drug was designed to target acute myeloid leukemia cells but it could also be customized to target other cancers.

Once designed, Vallera knew he wanted to make the drug available to cancer patients but he first needed funding to conduct animal studies to prove it was safe and effective. Funding he received from an NIH proof-of-concept grant from the University of Minnesota Research Evaluation and Commercialization Hub (MN-REACH) in 2016 helped his research team better understand their new drug and generate the data necessary to receive approval to test the drug in patients.

REACH helped educate me so that I was able to decide that establishing my own company was something I didn't want to do at that time. It helped me to choose the right company.

The REACH program also provided educational support, which not only allowed the team to submit a successful FDA application, but it helped Vallera understand the business and commercialization landscape. “The Medical Innovation Bootcamp set me up to understand exactly how companies work and help me to choose the right company,” says Vallera. The team ultimately licensed the drug through GT Biopharma, and the company began Phase 1 clinical trials in 2019.

So far, Vallera says the trials are going well. Participants have tolerated the drug well and their immune responses are much higher than responses produced by other drugs. If the trajectory continues, Vallera has high hopes that Phase 2 clinical trials in cancer patients could start as early as the end of 2021.

Vallera says bringing their drug to patients would have been difficult without REACH funding. And entrepreneurial training and mentoring support he received from REACH helped him decide whether to leave the university to start his own company or partner with an existing company. “I realized I was coming to a major crossroads,” says Vallera. “REACH helped educate me so that I was able to decide that establishing my own company was something I didn't want to do at that time. It helped me to choose the right company.”